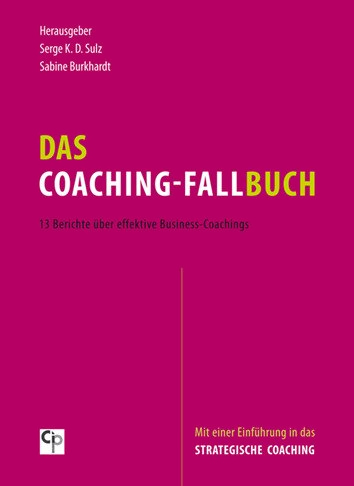 When the Boss Requests Team Coaching, But Needs Help Himself

The following typical real-life scenario demonstrates that the different levels of boss, team, and organisation are interdependent. A divisional manager asks for support for a team coaching. During the initial discussion, it becomes clear that the manager would benefit more from an individual coaching session to clarify her own leadership role. The team coaching process is relegated to step two, during which a new guiding principle is developed and new management tools are established. As a third step, a transformation from a culture of assistants into a culture of performance across the entire company is initiated.
>> Download the English-Language version here